Get fresh music recommendations delivered to your inbox every Friday.

from This Is Awesome by Christine Bougie/Dafydd Hughes 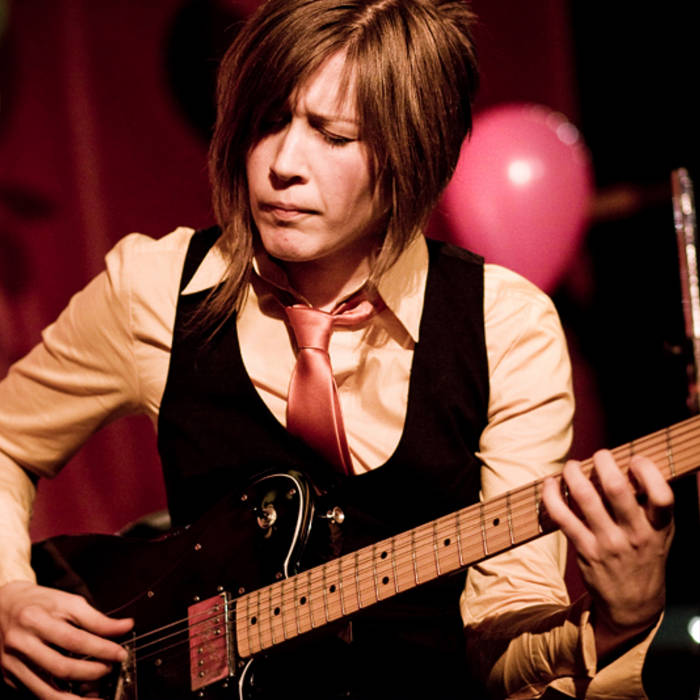 This tune originally appeared on Christine Bougie's album of the same name featuring Bryden Baird on horns, Nick Fraser on drums, Steve Zsirai on bass, Christine Bougie on guitar and xylophone, and Dafydd Hughes on wurlitzer and melodica. You can listen to that version here:

This version is more stripped down. A duet between Bougie and Hughes with some glock and synth overdubs.

photo by Tanja Tiziana from "This Is Awesome" Cd Release at The Tranzac, December 4th 2008

Bandcamp Daily  your guide to the world of Bandcamp